Learn how Buzet helped a Coaching Business to grow 500% with "Zero" Ad Budget.

A coaching institute in Gorakhpur(Uttar Pradesh), was struggling to get local leads. Although they had proficient teachers and well equipped classrooms, it was a challenging task for them to get students. Being an old player in the market, they were just focusing on ATL activities and were not much aware about the Ads online. They were struggling to sustain in the market because of less business.

When they approached Buzet, they didn’t have a big ad budget. They were not aware of the  idea of organic growth.

Have you ever thought of reaching your potential audience with literally “Zero” Paid Marketing?

When everyone thought organic growth was a dead concept, Buzet took the challenge and surprised everyone with what people thought was UNDOABLE. 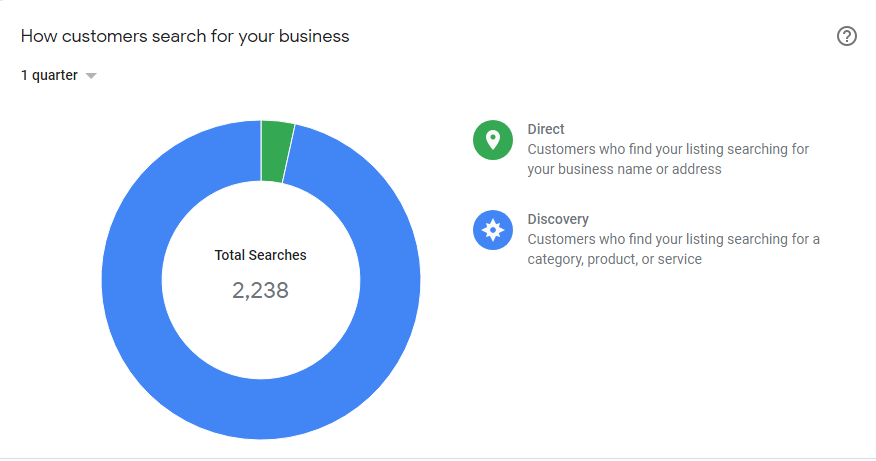 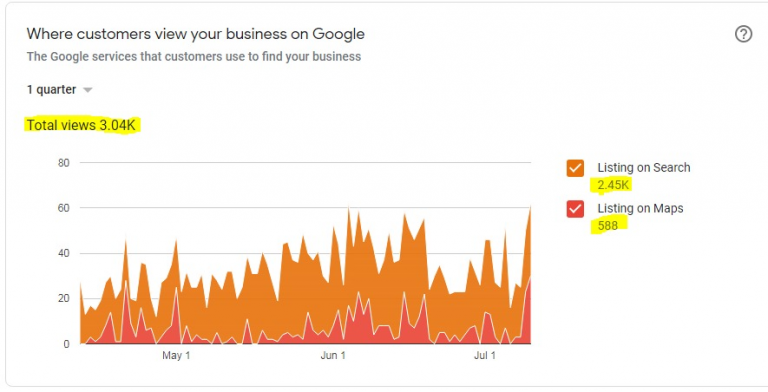 Icing on the cake:

Looking for a similar turn around?Click the link below and let’s connect to understand how Buzet can fix, transform and scale your business growth by investing your 30 precious minutes with us 🙂

Book A Discovery Call With Us!
Prev
Next

Buzet means many things, for us its a homonym of the word Budget. You may take Buzet as Bu-zet, Bu as a friendly, zet is uber-cool. So Buzet is a friendly and uber-cool company